Home > APPLICATION > Technical Data
Your Position:
The application difference between flange and wafer butterfly valve
Mar 17,2018       From: Zhengzhou Free Fluid Control Technology Co.,Ltd
Butterfly valves are not only widely used in petroleum, gas, chemical and water treatment, but also in the circulating water system of power plants.Wafer and flange are two types of connecting.Flange butterfly valve body has flange on both ends, connected to pipe flange.
There are no flanges on both ends of the butterfly valve body, only guide bolt holes, and the valve is connected to the flange of the pipe end with a set of bolts/nuts. 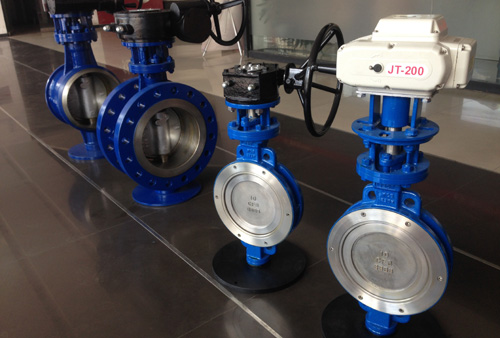 
MAIN PRODUCTS
Recommend the most suitable product for you
Pre: How to select tank bottom angle valve
Next: Comparison of ceramic rotary feed valve and dome valve